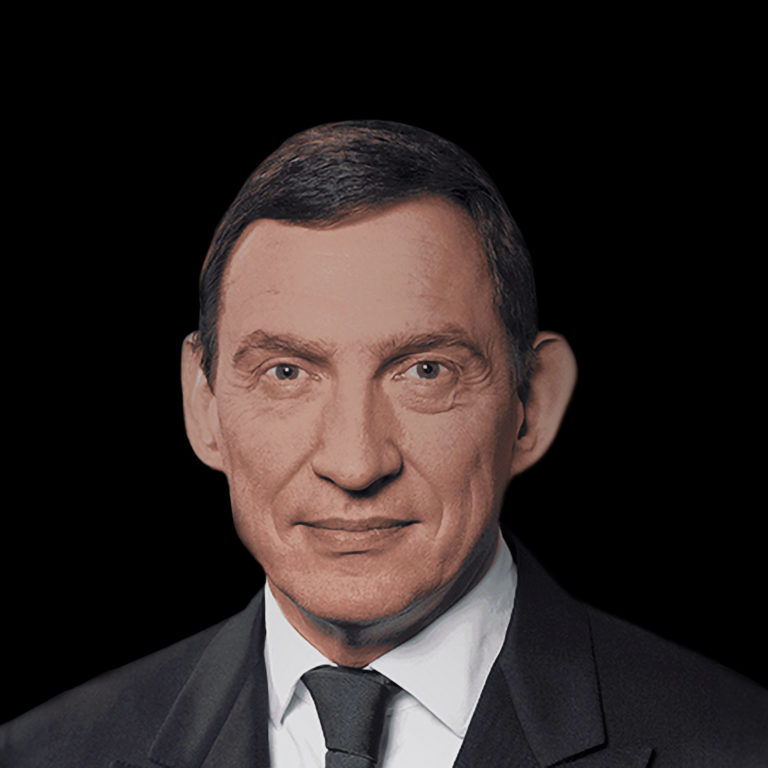 Stefan is currently a non-executive director in companies in the Netherlands, Portugal and Germany. He has an exceptionally strong background as a German blue chip CFO having served in that role for Metro Group, Thyssenkrupp as well as Vonovia. Stefan has studied or worked in Germany, the US, Great Britain as well as the UAE and grew up in East Asia. He obtained his Professorship at Westfälische Hochschule, his PhD at Leuphania University and his Diploma in Business at Georg August University in Göttingen. 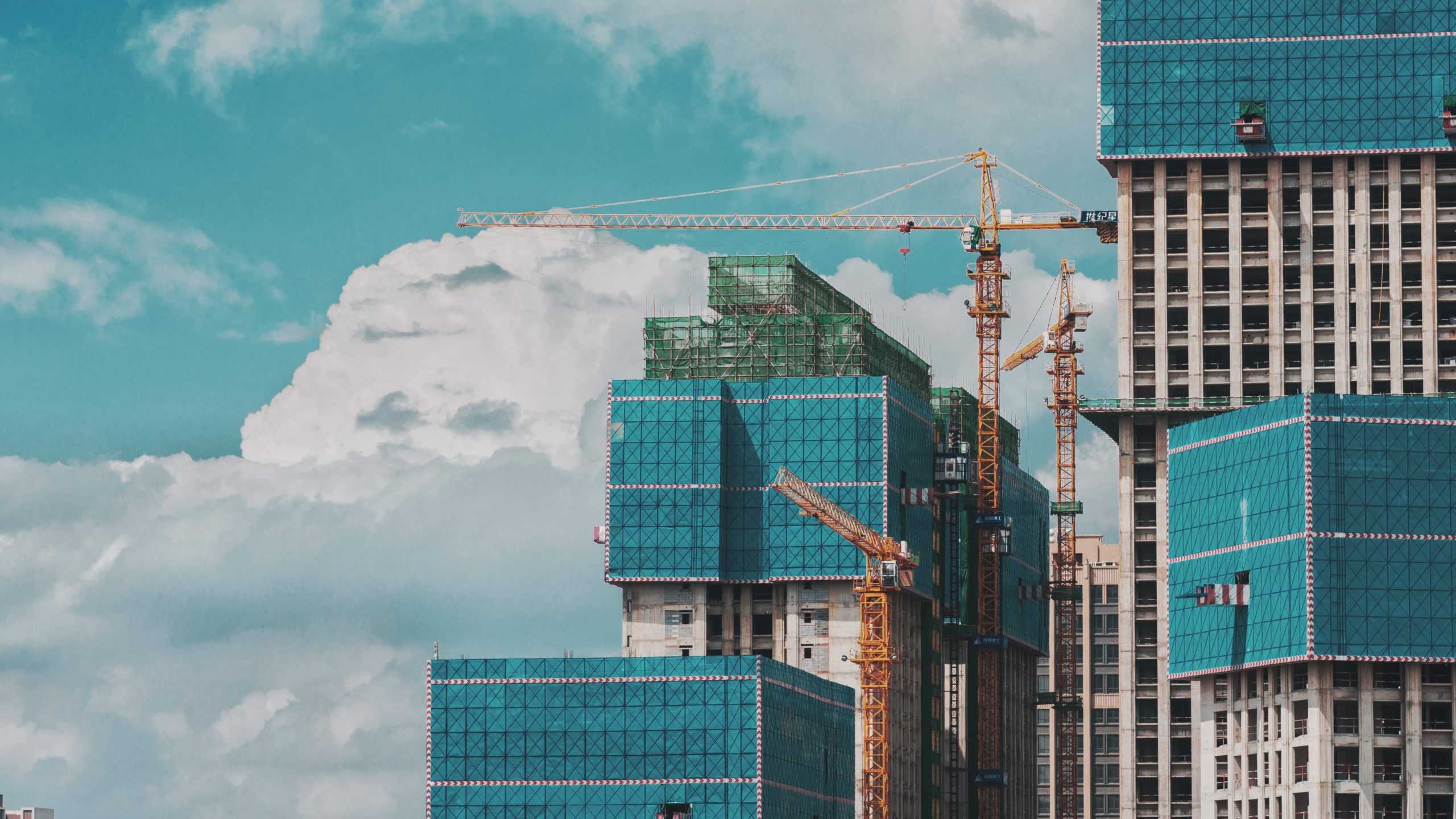