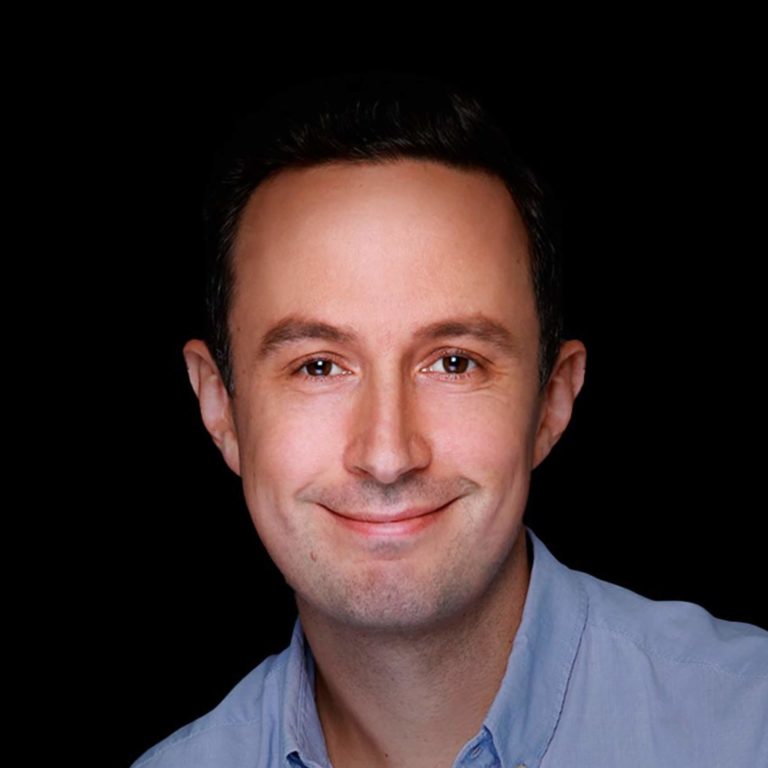 Jack leads Hitachi’s smart city and real estate technology strategy in APAC where he works with key landlords and governments on large-scale technology platforms. He was previously at Lendlease in Singapore where he worked across their major projects in retail and commercial, both as a Development Manager,  and with responsibility for technology planning and delivery.

He was also Head of Innovation for Lendlease Asia where he spearheaded Singapore’s first PropTech Accelerator together with JLL (www.propellasia.com) and in 2016 Jack founded Disrupt Property, the world’s first PropTech start-up database, which was later acquired by Unissu, where he remains a founding investor.