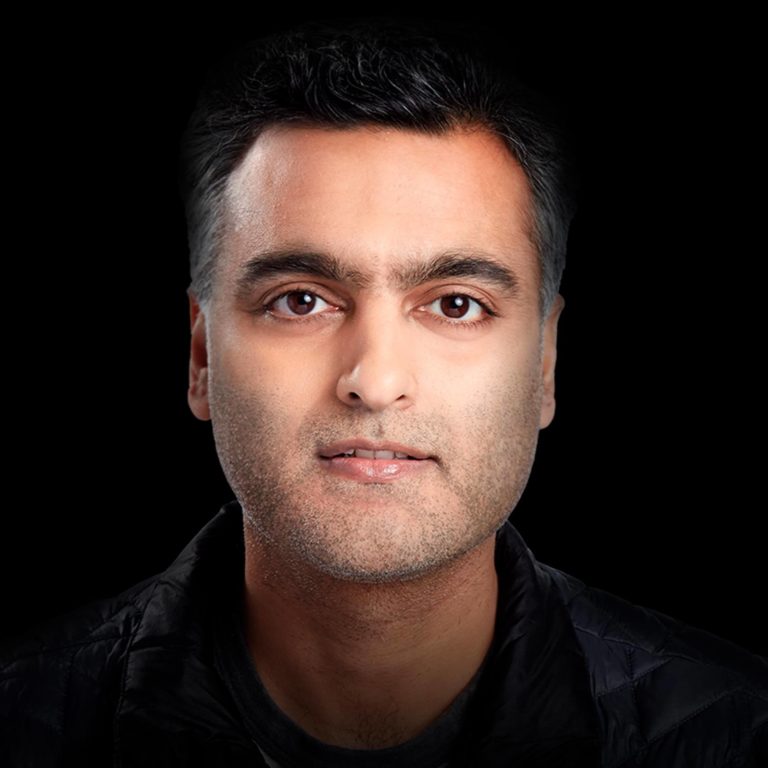 Gopi started as an engineer in video games, working on computer graphics, animation, programming game physics, networking and AI. From there, he spent time at both Yahoo and Microsoft, leading the latter’s engineering team on the Catapult project which transformed cloud computing. More recently, he spent 5 years innovating in the space of brick and mortar retail at Amazon, and is now VP of engineering at Landing AI. He’s also found time to forge a strong record of advising and investing along the way.