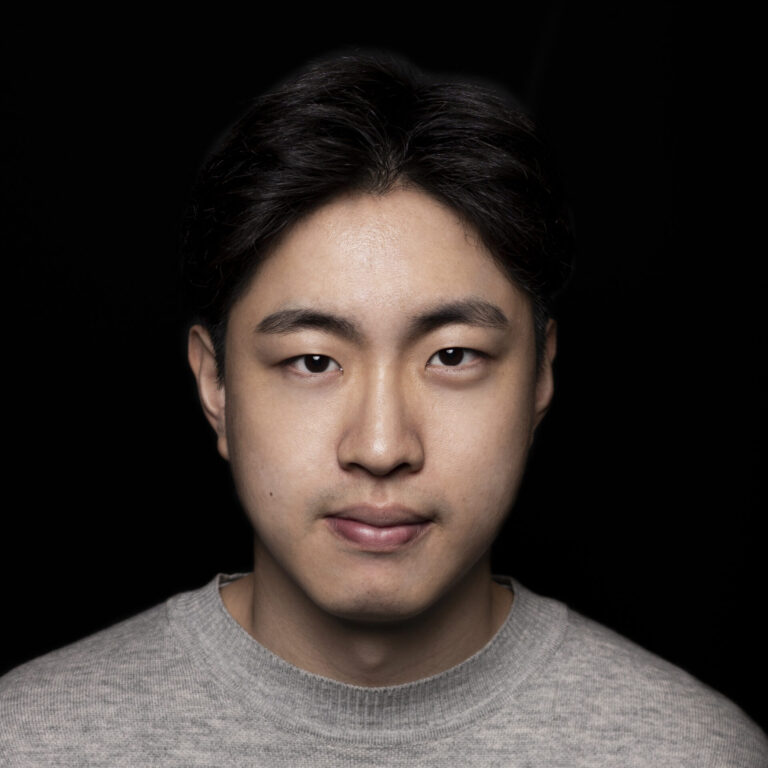 Dong Gwan (Dong to his friends- and everyone else) is a South Korean material science engineer. He has eastern and western fusion characteristics since he grew up in three different countries including South Korea, New Zealand and Australia. After having BMW Series 1 as his second car, he decided to move to Germany to explore what is behind this beautiful sophisticated technology. With various background, he now wants to change the construction industry with different approach.

He is a foodie (but never compared to average Koreans) who is willing to take 4 hours of train just to eat his favourite chicken in Düsseldorf. If you come across any nice restaurant, just let him know regardless of location and you will find him there the next day eating chef’s special dish.